Our name harkens to Rosalind from William Shakespeare’s play, As You Like It.

It also honors our family’s matriarch, Rosa Blancstein, whose unrelenting optimism carried the family through the Great Depression.

The old-English meaning of “lind” is “soft.” In traditional medicine, the flowers of the linden tree are used for restoration.

The word “lindern” in German means to soothe and comfort. In the Austrian composer Gustav Mahler’s “Songs of a Wayfarer,” the linden tree represents the restoration of the world-weary traveler.

Mahler evokes the image of the linden tree, standing at the side of the road. Mahler invites us to settle and rest and dream beneath its branches so it can shower its soothing linden flowers down upon us, and we can forget the pain of existence. We remember the goodness of life.

A book can be the linden tree, a place of cathartic humor, educational absorption or soothing contemplation and restoration. It can be a well of essential knowledge that enables us to gain insight, wisdom, maturity and skill. 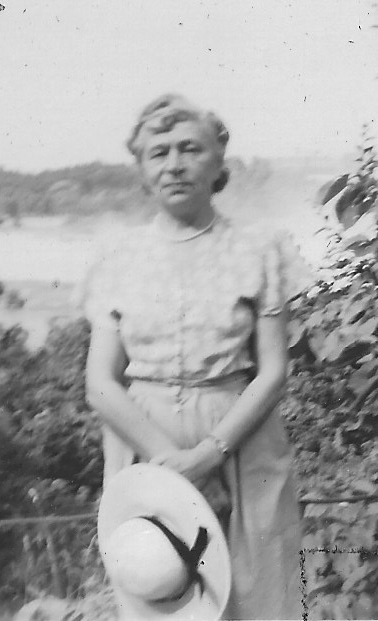 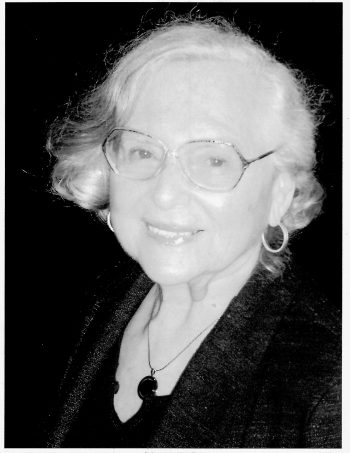 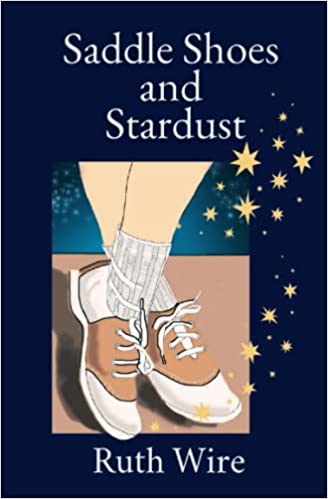 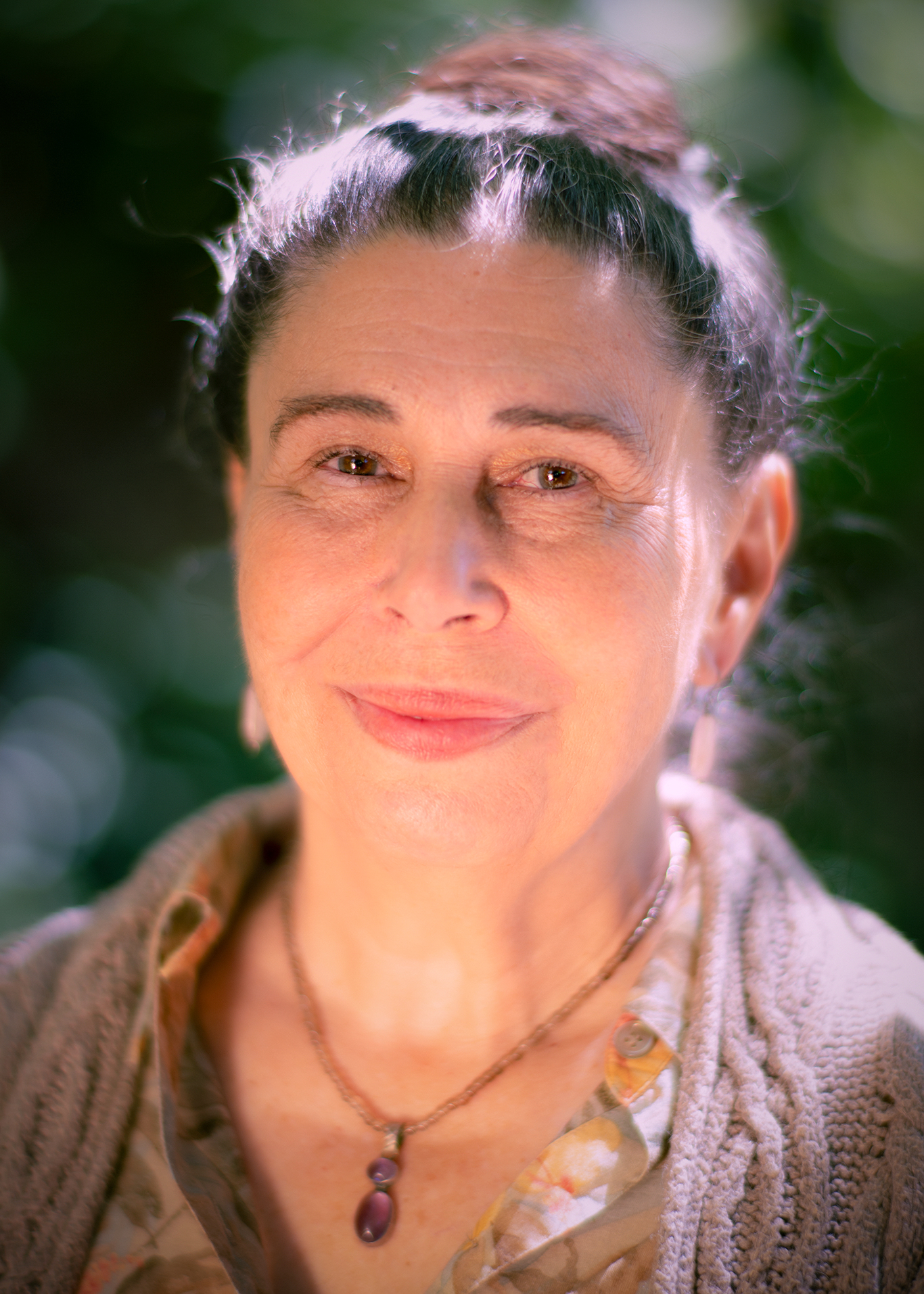 She is writer, a lover of learning and teaching, of gardening and holistic health practices, including prayer, somatic experiencing, and meditation.

She calls herself an introvert, but says that she likes people. She is optimistic, and trusts in the potential of humanity – but only if and when we are able to be well-nourished, well-loved and have access to clean water, food and air.

Jacobson’s goal is to look at what we can still do to keep ourselves and the planet well by restoring suppressed and forgotten methods and knowledge that support pregnancy and breastfeeding, and give new generations a chance at better mental and physical health.

Her non-fiction books address her concerns. She has indeed restored forgotten and suppressed knowledge regarding healthy-child making and breastfeeding.

Her newest book however is a small novel, Red Madder Root, Tales of Initiation. It recounts the history of how women’s medicine was suppressed, ignored and neglected, over two thousand years of western civilization. This deeper history is hidden beneath five re-tellings of traditional girls’ stories or fairytales. 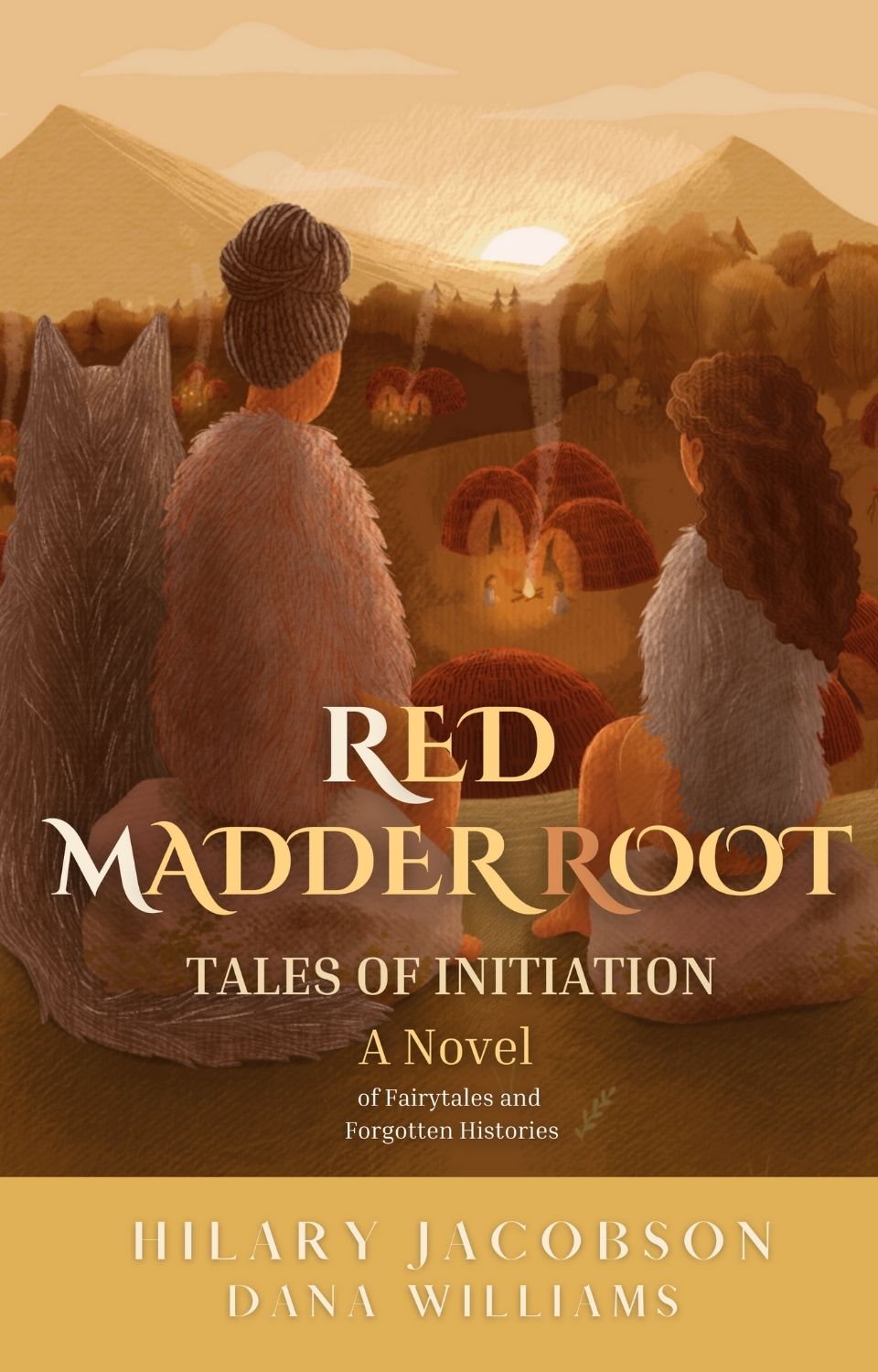 Eliot has been many things in his life.  With a Ph.D. in mathematics, he was a professor of mathematics at Ohio University, 1983-1997 and visiting professor and lecturer in Computer Science at U.C. Santa Barbara, 1998-2009.  He is the only person he knows who gave up a lifetime tenured position at two different universities, but Eliot found a different calling that took him away from academia.

After attending a mathematics conference in Las Vegas in 1996, Eliot decided to explore a career as a blackjack card counter.  His move to California gave him that opportunity, and soon Eliot was involved in finding, researching, and writing about legal ways to beat casino games.

Eliot’s efforts in casinos shifted from playing with an edge to corporate work in 2005. He has written three books on casino gambling, including his best-selling “Advanced Advantage Play” (available on Amazon).  Eliot retired from his casino career in 2017.  More recently, he was told that he will be given a lifetime achievement award at the “World Game Protection Conference” in Las Vegas in 2022.

Beyond math, computers and casino games, Eliot is also a chess expert, having competed in dozens of national tournaments.  He has been playing music since early childhood and plays instruments ranging from medieval oddities like the krummhorn to guitar, banjo, flute, piano, mandolin, and fiddle. Eliot also performs with local opera company (as a character actor, not a singer), is a docent at the Santa Barbara Zoo for their Australian exhibit and maintains blogs and YouTube channels devoted to climate change and casino games.  Eliot is also skilled in Indonesian martial arts, card magic, and juggling.

In case it’s not clear, Eliot has a serial compulsive personality – work at one thing just long enough to gain a fair level of experience and skill then move on.  But poetry has had staying power in his life. Eliot has always loved to read and write poetry.  Although he has been writing since his early grade school years, he only became serious about improving his poetry after his retirement.  This volume represents poetry he has written during the period 2017-2020. 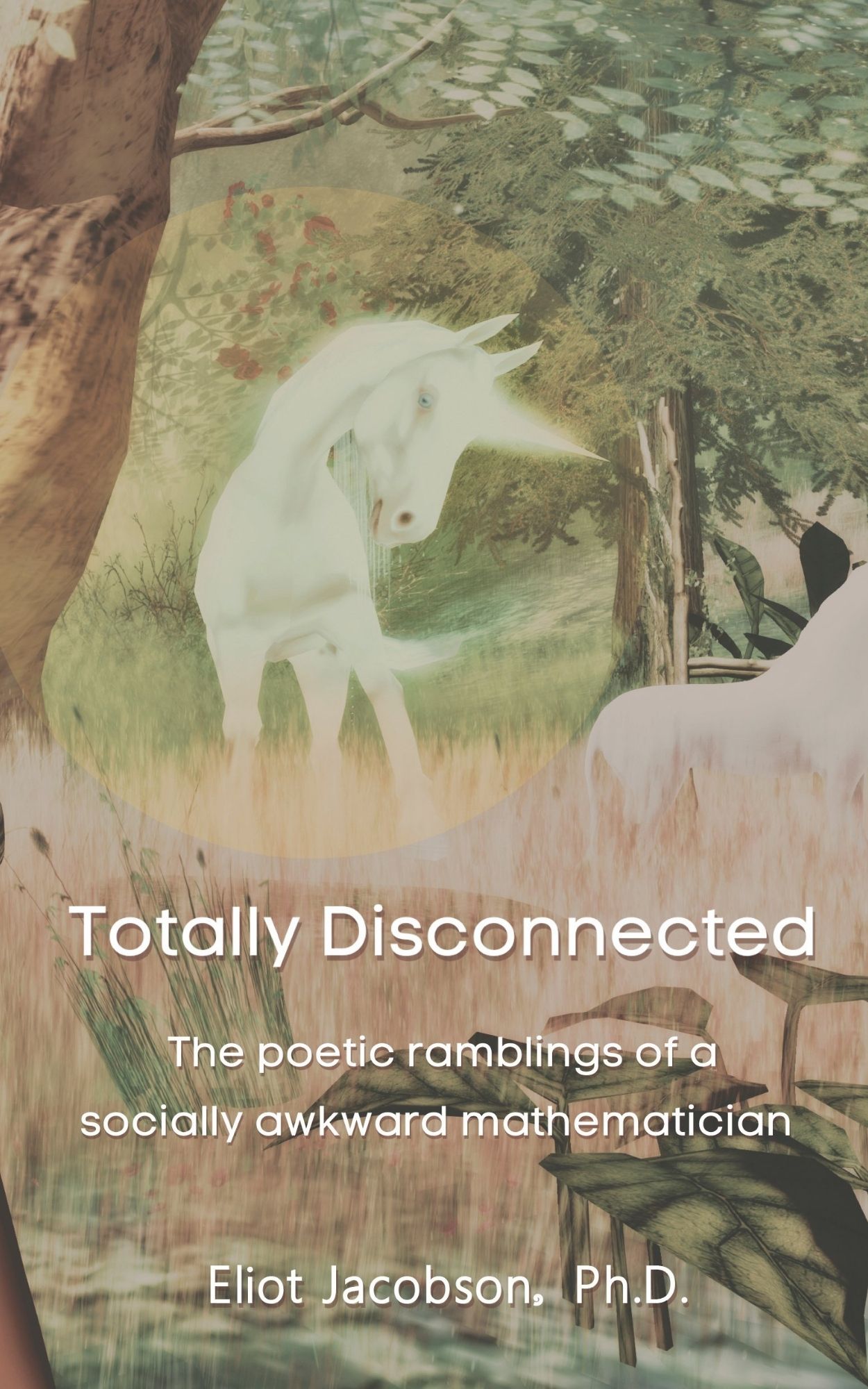 For Eliot, poetry is a brief indulgence in total uncertainty and chaos coupled with the absolute integrity of his characters and the worlds they inhabit.  Whether a poem is about slavery, mental health, divorce, environment, COVID, or any other topic, Eliot’s poetry leads with a raw physicality of language, place and time.  But it is Eliot’s personal sense of disconnection that is the thread that ties these poems together.

We live in an age of disconnection: from our primal animal selves; from the planet we live on and are actively destroying; from relationships with others, whether family, friends, colleagues or leaders.  The searing pain of living in this sacred and singular world at this time of collapse and disintegration requires us to focus beyond the crushing noise of civilization. The place Eliot’s poetry inhabits is one that rejects solace. At their core, the poems you will find in Totally Disconnected are unsettled examinations of terrifying wounds.

To order books at a discount in bulk

Provide the book title (s), the number of books, and your area code, and we will get back to you with a quote.

We love what we do…

Our News And Events

On December 1, 2021, Ruth Wire launches her first novel, The Night Birds Still Sing, with a book signing and reading event at the Medford Public Library.